*Live Broadcast Channel streaming 24/7.
*Anyone can watch on any device.

Mission: To educate, elevate, inspire, evoke, invoke and entertain our listeners and viewers from near and far by “Making Radio & Television COOL again;” 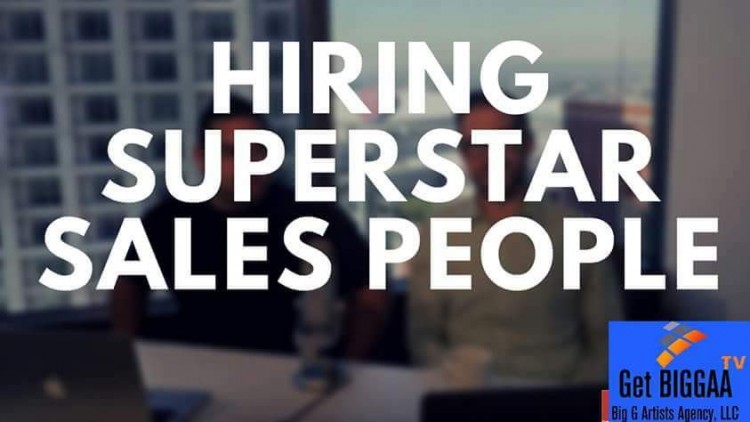